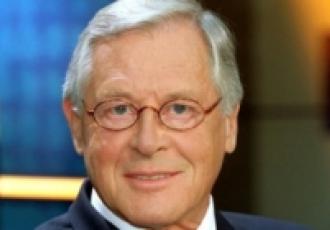 Born in Konstanz, Sommer grew up in Schwäbisch Gmünd and was educated at a National Political Institutes of Education[2]. He attended Manchester College and University of Chicago, then earned a Ph.D. from University of Tübingen.

Since 2004 Sommer is Editor-at-Large for the publishment Times Media, which includes the newspapers The Atlantic Times, The German Times, The Asia-Pacific Times and The African Times. He also served as Chief of Planning Staff for the German Ministry of Defence in 1969 to 1970.