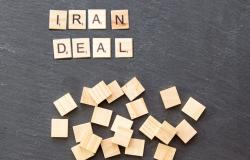 European policy toward Iran is likely to be hampered both by transatlantic tensions and regional turmoil. While the EU in principle follows the right approach by defending the nuclear deal of 2015, continued pressure from hardliners in both Washington and Tehran as well as the unpredictability of events in the region make for a volatile political environment. The EU needs to maintain the rigorous implementation of the deal itself while addressing Iran's regional expansion more forcefully – not to please Washington but in its own interest. Without regaining some sort of transatlantic unity on the issue, however, the deal – a remarkable feat of non-proliferation diplomacy – is likely to fall apart.