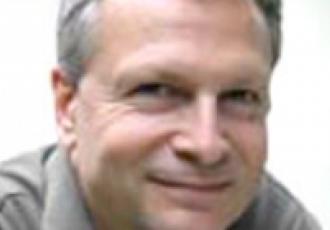 Dani is the Ford Foundation Professor of International Political Economy, at the John F. Kennedy School of Government, Harvard University. Previously, he held professorships at Princeton and Columbia Universities. He is currently also serving as Centennial Professor at the London School of Economics, with affiliations in the European Institute and the Economics Department.

Dani’s research covers the determinants of economics growth, the consequences of international economic integration, and the political economy of policy choices. He is affiliated with the National Bureau of Economic Research, Centre for Economic Policy Research (London), Center for Global Development, and Council on Foreign Relations. He was awarded the inaugural Albert O. Hirschman Prize of the Social Science Research Council in 2007. He has also received the Leontief Award for Advancing the Frontiers of Economic Thought.