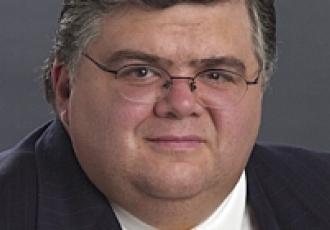 Agustín Carstens was appointed Governor of the Mexican Central Bank in January 2010. He assumed office as Deputy Managing Director of the International Monetary Fund from August 1, 2003 to October 2006. Prior to taking up his position as Deputy Managing Director at the IMF, he was Mexico's Deputy Secretary of Finance. From 1999-2000, Mr. Carstens served as an Executive Director at the IMF (representing Costa Rica, El Salvador, Guatemala, Honduras, Mexico, Nicaragua, Spain and Venezuela), after a career at the Banco de México (central bank), where his positions included those of Director General, Economic Research and Chief of Staff in the Governor's office. In addition, he has been an organizer of the United Nations Conference on Financing for Development in Monterrey and of meetings of the Group of 20, and has served as Alternate Governor for Mexico at the InterAmerican Development Bank and the World Bank.