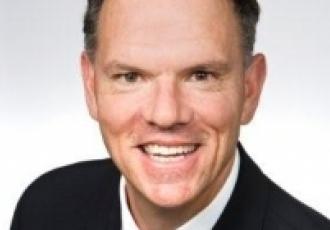 Garrett is a frequent commentator on all aspects of US politics, economics and foreign policy in Australian media, including The Australian, Australian Financial Review, Sydney Morning Herald, Sky TV and ABC radio and television programs.

Among the most influential political scientists of his generation, Garrett is author of Partisan Politics in the Global Economy, editor of The Global Diffusion of Markets and Democracy, both published by Cambridge University Press, and over fifty articles in the world's leading social science journals.

Garrett has held academic appointments at Oxford, Stanford and Yale universities and the Wharton School of the University of Pennsylvania. He is a member of the New York-based Council on Foreign Relations as well as the Los Angeles-based Pacific Council on International Policy.

A dual citizen of Australia and the US, Garrett was born and raised in Canberra and holds a BA (Hons) from the Australian National University. He earned his MA and PhD at Duke University in North Carolina, where he was a Fulbright Scholar.