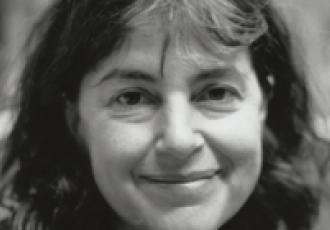 Mary Kaldor is a Professor in the Department of International Development and Director of the Civil Society and Human Security Research Unit at the London School of Economics and Political Science (LSE). Prior to this she worked at Sussex University as Jean Monnet Reader in Contemporary European Studies.

She is highly regarded for her innovative work on democratisation, conflict, and globalisation. She was also a founding member of European Nuclear Disarmament (END), a founder and Co-Chair of the Helsinki Citizen's Assembly and a member of the International Independent Commission to investigate the Kosovo Crisis established by the Swedish Prime Minister.

Professor Kaldor is the author of New and Old Wars: Organised Violence in a Global Era (2nd ed. 2006), which is now in it’s second edition and has been translated into twelve languages. She has also authored numerous other books, including Global Civil Society: An Answer to War (2003) and Human Security: Reflections on Globalization and Intervention (2007). She is also editor and co-author of the annual Global Civil Society Yearbook.

At the request of Javier Solana, she was the Convener of the Study Group on European Security Capabilities, which produced the influential Barcelona report, 'A Human Security Doctrine for Europe'.

Professor Kaldor’s work was recognised with the receipt of Commander of the British Empire (CBE) in 2003 for 'services to democracy and global governance'.