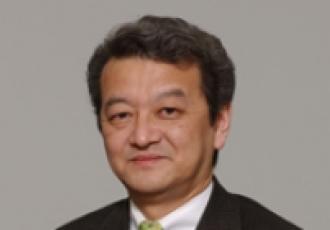 As an unusual move for a Japanese academic, Ito was appointed in the official sector, as Senior Advisor in the Research Department, IMF (1994-97) and as Deputy Vice Minister for International Affaires at Ministry of Finance, Japan (1999-2001). He was also a member of the Prime Minister’s Council on Economic and Fiscal Policy (2006-2008 ). In 2007, he was nominated and voted affirmative in the House of Representatives for Deputy Governor of the Bank of Japan, but the opposition parties, which hold majority in the House of Councilors, vetoed the appointment.

He is an author of many books including The Japanese Economy (MIT Press, 1992), The Political Economy of the Japanese Monetary Policy and Financial Policy and Central Banking in Japan (both with T. Cargill and M. Hutchison, MIT Press, respectively 1997 and 2000), An Independent and Accountable IMF (with J. De Gregorio, B. Eichengreen, and C. Wyplosz, 1999), and many academic articles on international finance, monetary policy, and the Japanese economy in top journals, including Econometrica, American Economic Review, and Journal of Monetary Economics. His research interest includes capital flows and currency crises, microstructures of the foreign exchange rates, and inflation targeting. He has several books written in Japanese on these topics. He contributes frequently to Financial Times, Nihon Keizai Shinbun, and Toyo Keizai Weekly.