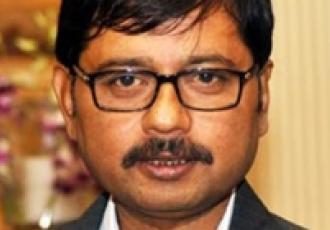 In a career spanning 27 years, Anmol Saxena has worked extensively in international media organizations like Associated Press and Al Jazeera International. Born in the central Indian city of Lucknow, Anmol is a double graduate from Lucknow University in Economics and Law. For the last decade, he has been heading the India bureau of Al Jazeera English.

He has also served as regional head (honorary), South Asia, at AIB (Association for International Broadcasting). He writes regularly for Indian and international publications. He was worked with the Indian National Broadcaster to provide extensive coverage of the war in Iraq (2003). He has also written and produced a series of documentaries for leading broadcasters.