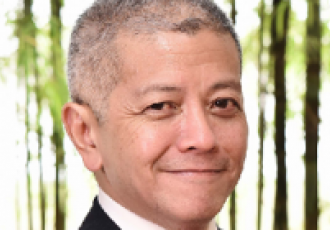 Quah gave the third LSE-NUS lecture in 2013, TEDx talks in 2016, 2014, and 2012, and the Inaugural LSE Big Questions Lecture in 2011.  His blog is regularly named one of the top 100 Economics blogs in the world (2016, 2017a, 2017b) Quah’s research has been supported by the Khazanah Research Institute, the John D. and Catherine T. MacArthur Foundation, the British Academy, the UK’s Economic and Research Council, and the Andrew Mellon Foundation.