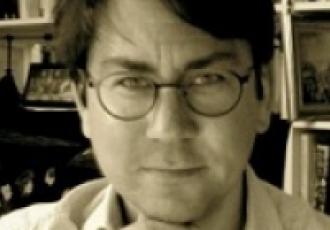 Robert Schütze is Professor of European Law and Comparative Constitutional Law at Durham University. Outside the Law School, he co-directs the Global Policy Institute together with the political scientist Professor David Held; and he is also a Visiting Professor at the School of Government of LUISS Guido Carli University (Rome).

Professor has published extensively and his work has been translated into a number of languages. He is the author of five books including a major textbook on “European Union Law”. He is best known for his “federal” reading of the European Union as well as his essays on the external relations law of the European Union. His monograph on the changing structure of European law has received the "Best Book" award of the University Association for Contemporary European Studies (UACES), and his work on federalism has won him a major European Research Council grant. He is a co-editor of the Yearbook of European Law as well as the “Oxford Principles of European Union Law”; and he also co-directs the “Parliamentary Democracy in Europe” Series of Hart Publishing.