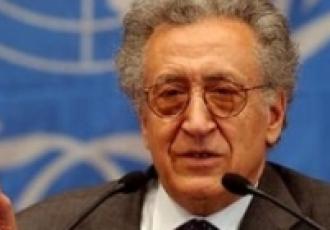 Lakhdar Brahimi is a former Algerian Minister of Foreign Affairs with wide experience in international diplomacy. He is now Professor-at-large at Cornell University and member of “The Elders” at the Institute for Advanced Studies at Princeton, a group created at the initiative of Nelson Mandela. From 1993 to the end of 2005 he was Under-Secretary-General of the United Nations and served, in particular, as Special Representative or Special Envoy of the Secretary-General in South Africa (1993–1994), Haiti (1994–1996), Afghanistan (1997–1999 and 2001–2004) and Iraq (2004). In 2004 and 2005 he acted as Special Adviser of the Secretary-General.

In 2000, Lakhdar Brahimi chaired an independent panel entrusted by former Secretary-General Kofi Annan with the task of making recommendations on how the UN might improve the performance of its Peace Operations. He produced what became known as the “Brahimi report”.

Lakhdar Brahimi took part in the struggle for independence of his country, Algeria. He represented its Front of National Liberation in Indonesia from 1956 to 1961.

Mr. Brahimi was educated in Algeria and France specialising in law and political science.