Dean and Professor of Sociology Hertie School of Governance 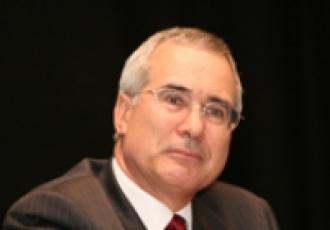 Lord Stern is IG Patel Professor of Economics and Government at London School of Economics, where he is also head of the India Observatory and Chairman of the Grantham Research Institute on Climate Change and the Environment. He held previous posts at universities in the UK and abroad, as well as at the European Bank for Reconstruction and Development and the World Bank. Lord Stern was Head of the UK Government Economic Service 2003-7, and produced the landmark Stern Review on the economics of climate change. He was knighted for services to economics in 2004 and made a cross-bench life peer as Baron Stern of Brentford in 2007.  His most recent book is “A Blueprint for a Safer Planet”.