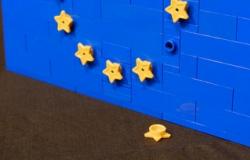 In a historic referendum, Britain has voted to leave the European Union. Some of the polling suggests that a backlash against globalisation played a role, alongside themes such as sovereignty and immigration. The government has insisted that Britain will maintain its global outlook, but how challenging will that be in the face of disengaging from the world's biggest economic entity and forging a novel path? The UK is doing so with some notable weaknesses in its large trade deficit. This article explores the economic uncertainties of Brexit and potential ways forward.

What Role Can the G20 Play in Global Energy Governance? Implications for China's Presidency
Philip Andrews-Speed and Xunpeng Sh
Vol 7, Issue 2, May 2016