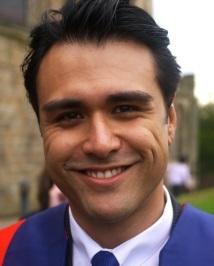 Gleider I. Hernández is Reader in Public International Law at Durham Law School, and a founding Deputy Director of the Durham Global Policy Institute. Gleider took a D.Phil from Wadham College, Oxford in 2010; previously, he read for an LL.M (cum laude) at Leiden University (the Netherlands) and for BCL and LL.B degrees at McGill University (Canada). From 2007-2010, Gleider served as Associate Legal Officer at the International Court of Justice, clerking for Judges Bruno Simma and Peter Tomka (now the President of the Court). Gleider is the author of The International Court of Justice and the Judicial Function (Oxford University Press), which was shortlisted for the 2014 Peter Birks Prize. He has been Visiting Fellow at McGill University and the Universiteit van Amsterdam, Senior Visiting Fellow at the TMC Asser Institute in The Hague, and Junior Faculty at the Harvard Institute for Global Law and Policy. 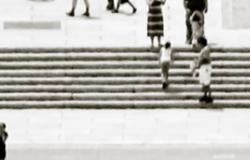 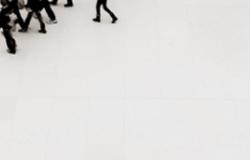 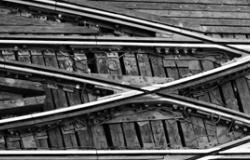 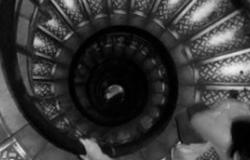 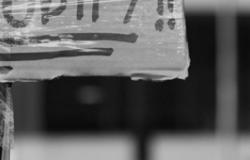 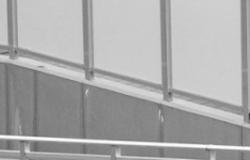