Greg Stiles is a doctoral researcher in the School of Politics and International Studies, University of Leeds, UK. His research is funded by the Economic and Social Research Council (ESRC) and it examines the role of the G7 & G20 Summits in global governance and conflict resolution practice. Additional areas of research are on the European Union and its relations with Russia, conflict in the Middle East and International Relations theory, in particular, the English School approach. Greg holds a BA in International Relations & Politics, as well as an MA in European Law, Governance & Politics and an MA in Social Research from the University of Sheffield, UK. 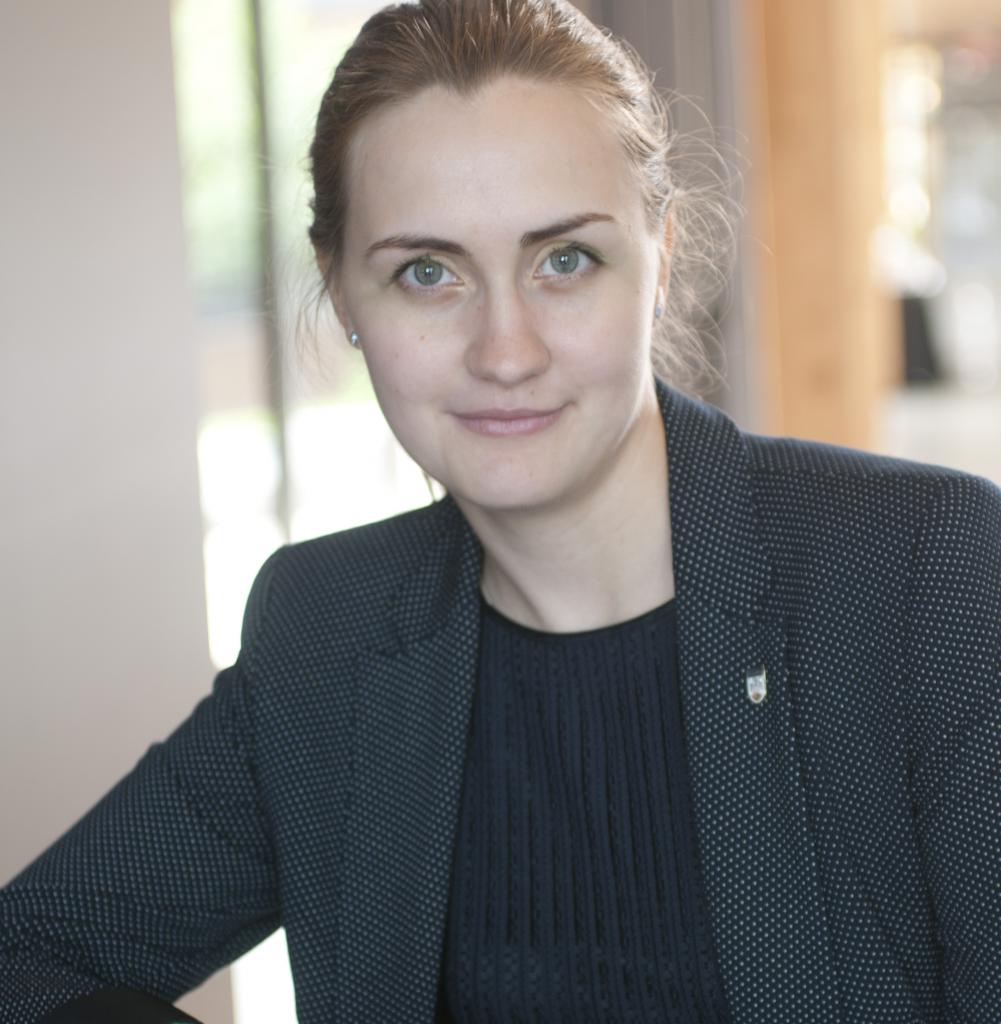 Anastasia Ufimtseva is a post-doctoral research fellow at the Beedie School of Business, Jack Austin Centre for Asia Pacific Business Studies, Simon Fraser University. She holds a PhD in Global Governance from the Balsillie School of International Affairs (Wilfrid Laurier University), an MA in Political Science (University of Waterloo), and a BA in Political Science with International Relations (The University of British Columbia). Her research focuses on regulations adopted by host states to govern foreign direct investment (FDI) made by state-owned enterprises (SOEs) around the world, with a particular focus on Chinese SOEs. Her broader research interests lie in the intersection between international business, global governance, international political economy, and international development. Her dissertation examined Chinese FDI in the oil and gas sector by analysing how Chinese FDI is impacted by institutions and stakeholder politics in the Canadian and Russian oil and gas sector.

Janina Pescinski is a Leverhulme Trust Doctoral Scholar at Queen Mary, University of London in the School of Politics and International Relations and the School of Law. Her doctoral research takes an interdisciplinary approach to citizenship and migration, focusing on the criminalization of solidarity with migrants. Previously, Janina spent three years as a Junior Research Fellow at the United Nations University Institute on Globalization, Culture and Mobility where she researched city-level immigrant inclusion, focusing on West African migrants and diaspora associations as political actors. Janina holds an MA in International Affairs from Sciences Po Paris and a BA (Summa Cum Laude) in Anthropology from Rutgers University.

Katharine Petrich holds a PhD in Political Science from Northeastern University. She is a qualitative field-based scholar whose research focuses on crime, terrorism, and insurgency in East Africa and Latin America. Currently, she is a Visiting Researcher at the Center for Policy Research at the University of Albany, NY and a quarterly lecturer at Santa Clara University. Petrich received both her MA in International Relations and her BA in History and Political Science from the University of San Diego, where she worked extensively on Mexican cartel violence.

Vladimir Bogoeski is a post-doctoral research fellow at the Faculty of Law at the Hebrew University of Jerusalem. He completed his PhD degree at the Hertie School and the Humboldt University European Law School in Berlin. He holds an LLM from University of Bremen and an LLB from Ss Cyril and Methodius University of Skopje. His current research focuses on the role of labour law and collective bargaining institutions in the governance of the changing workplace. His broader research interests include law and political economy approach to questions of labour in the global economy, migrant work and global food systems, collective labour law in the context of European integration and labour relations in alternative forms of organised economic activity (worker cooperatives).

Amna Kaleem is an ESRC-funded doctoral researcher in the Department of Politics, University of Sheffield, UK. Her research is situated within Critical Terrorism Studies and focuses on the impact of the British government's counter-terrorism policy on citizenship practice and civic duty. Amna holds an MA in International Relations from the University of Karachi, Pakistan, an MA in Global Security, and an MA in Social Research from the University of Sheffield. She has worked as a multimedia journalist and project manager in Pakistan and the UK.