Sulfur in the Sky with Diamonds: An Inquiry into the Feasibility of Solar Geoengineering 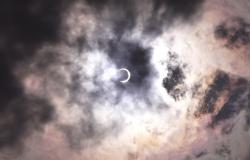