Opinion: How the Trump Administration’s Foreign Terrorist Designation of the Houthis will solidify instability in Yemen and the Gulf 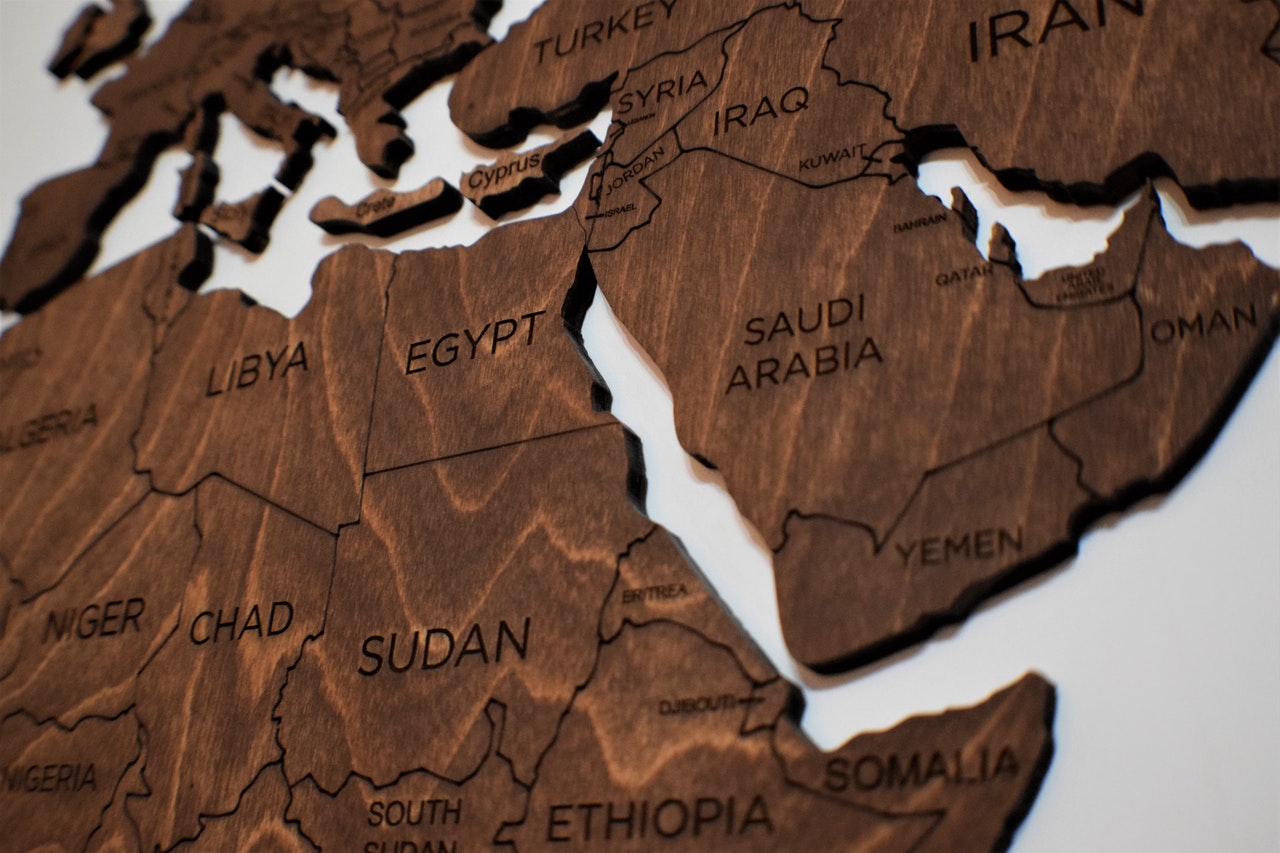 Caroline Tynan examines the wider ramifications of US policy towards Yemen’s Houthi-led government.

Call for Papers: Contribute to the next edition of GPNG

Global Policy: Next Generation is now commissioning articles for upcoming editions. Our aim is to stimulate cross-cutting debates around a range of global policy and collective action issues, from the environment and health to global poverty and security and beyond. Accordingly, we place no restrictions upon the content of submissions other than their relevance and impact to current and future policy issues worldwide. If you are interested in contributing, please see here.