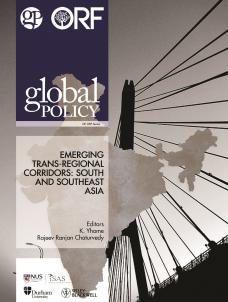 Part of the GP-ORF series, this volume looks at four specific proposed and/or planned projects of trans-regional economic corridors connecting South Asia and Southeast Asia, and through them to other regions.

Asia’s rise on the global economic map has necessitated greater interconnection within, and with, the outside world. This development of interconnection is taking place between nations as well as across regions and sub-regions in Asia. The concept ‘economic corridor’ is used to explain this phenomenon. Economic corridors link economic agents within a country or across regions by providing connection between economic nodes or hubs where economic resources and actors are concentrated. Economic corridors are seen as a “catalyst for regional integration” and a “driver for inclusive growth” by bringing in lagging regions into the growth process. They also provide “spatial focus” for regional cooperation initiatives by facilitating priorities of regional projects as well as access to global production chains. The basic emphasis that lies in the creation of economic corridors is to ensure that within a contiguous area, there is potential to attract investments and generate economic activity.

China, ASEAN and the MSR: A Southeast Asian Perspective
Martin A. Sebastian 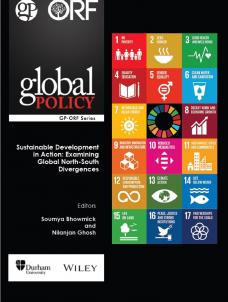 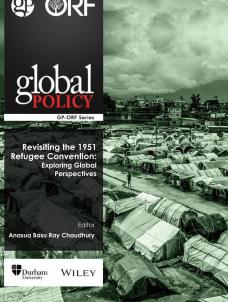 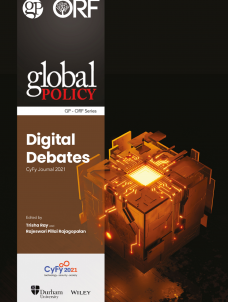