A Comparison of the Burden of Out-of-Pocket Health Payments in Denmark, Germany and Poland 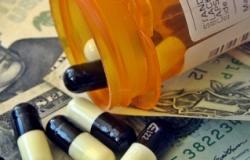 Gold at the end of the Rainbow? The BRI and the Middle East
Anoushiravan Ehteshami
Vol 9, Issue 3, September 2018