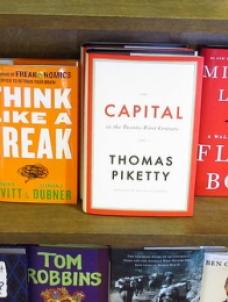 For reasons as diverse as Piketty’s Capital in the 21st Century and the insurgent campaigns challenging both the left and the right in the U.S. election year, the fairness of the global economy has been a subject of increasing substantive and political concern, and rightly so. In order to lay the foundations for lasting normative reform of international economic law—the global economy’s regulatory framework—it is first necessary to outline the normative tilth, if you will, of the global socioeconomic space. The global space will support a variety of normative obligations of varying intensity, but global justice will be possible only in the context of an embraced normative pluralism. We need a vision (or several) of the emerging values of our global society (a kind of global political pluralism or “open cosmopolitanism”); a nuanced understanding of the kinds of relationships, thick and thin, that globalization forms and the kinds of obligations they engender (a global normative pluralism or “moral federalism”); and pragma>c, market-friendly strategies that states and IOs can pursue whatever the pitch of the current global conversa>on (practice-based fairness). Only in this way can we hope to articulate norms that can gain broad acceptance and form the basis for effective advocacy, implementation and enforcement, and nurture the kind of transformative conversation that justice requires in a global space. 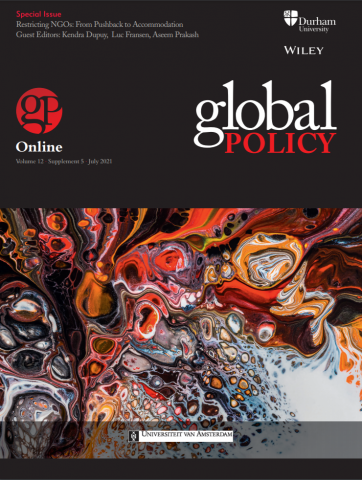 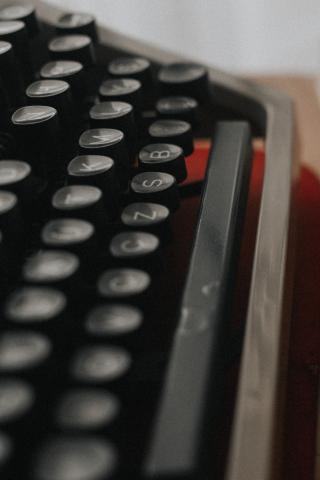 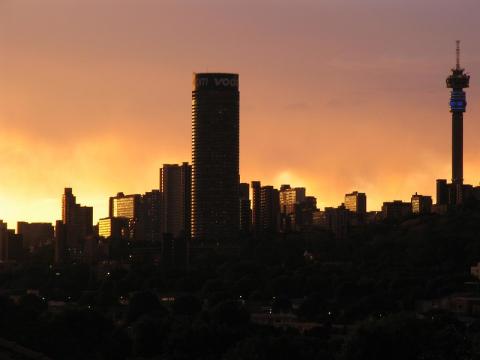