Recommodification of the Social Determinants of Health: the relationship between social policy and health inequalities in Sweden and England, 1991-2011. 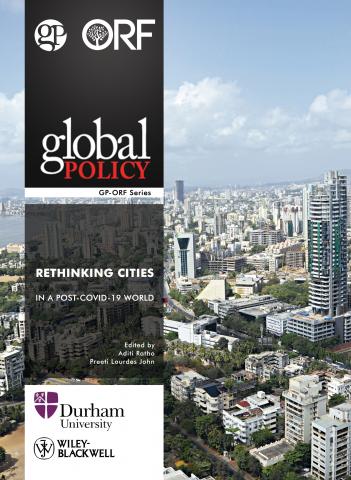 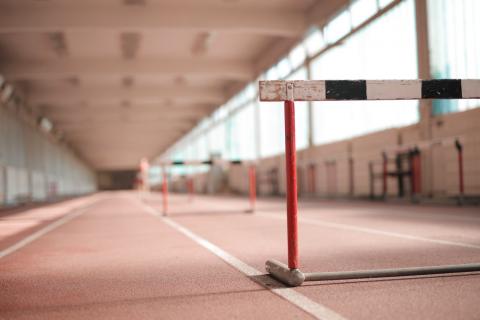 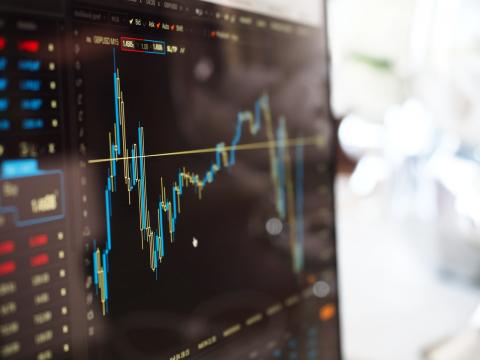