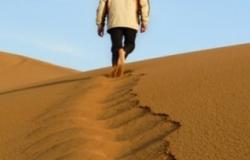 Nuclear weapons States continue to defy their responsibilities for achieving nuclear, as well as general and complete, disarmament while they simultaneously hold non-nuclear States to their non-proliferation commitments. Costa Rica is part of that non-nuclear armed majority. We take a firm stand that the lack of legal prohibition of nuclear weapons constitutes a legal anomaly among weapons of mass destruction. As such, Costa Rica is committed to encouraging negotiations towards a treaty establishing new legal obligations to ban nuclear weapons once and for all. The time has come for a new era of nuclear politics in which the non-nuclear majority of States can lead the way in charting the course towards a non-nuclear world.