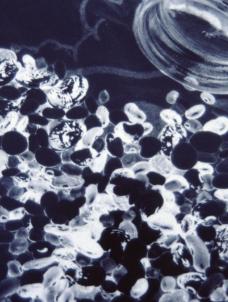 This half day workshop will gather experts, campaigners and politicians to discuss tax spillover assessments. Tax spillovers refer to the impact one country’s tax practices and rules have on other countries, and also to the impact one tax within a jurisdiction might have on another tax in the same country.

The following questions will be considered:

The concept of tax spillover is premised on the idea that some tax policies and practices can spillover to harm other areas of tax policy, and other countries’ tax bases by reducing tax revenue and flows of inward investment.  In 2014 an IMF paper reported losses brought about by spillover effects, finding that a 1% reduction in corporation tax in one state, reduced the corporate tax base in a typical state elsewhere by 3.7%. Estimated revenue loss using a gross operating surplus method compared with actual corporate tax revenues, suggested an average loss of 13% for non-OECD countries. Since then many development NGOs have made the case for all countries to enter into regular tax spillover assessments, to enable these harmful effects to be identified and ameliorated, while interest amongst international organisations in spillover assessments has grown. However, until now the international community has lacked a tool kit, or method of assessment for conducting systematic evaluations of spillover effects on a country-by-country basis.

The basis for discussion

In a recent paper published in Global Policy, Andrew Baker and Richard Murphy presented a framework for conducting systematic recurrent evaluations of tax spillover risks and vulnerabilities on a country-by-country basis. The purpose of this half day workshop, is to mark the publication of that framework and its initial trial application by gathering groups of experts, policy makers and campaigners to debate and establish:

14.00 -15.30 Session 1: Roundtable Discussion: Do we need spillover assessments, what can they accomplish, how and where should they be conducted? Chair: Andrew Baker

Juan Pablo Guerrero (Director of the Global Initiative on Fiscal Transparency, convened by the World Bank)

To attend please email both: 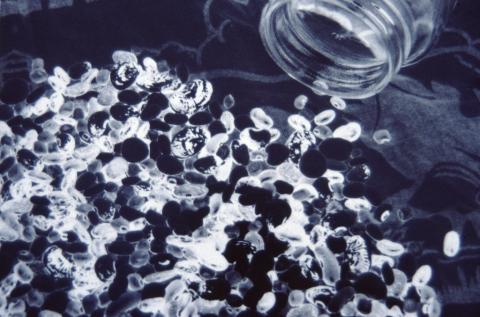