Can the New Urban Agenda move from Rhetoric to Reality? 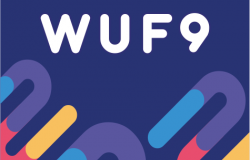 The World Urban Forum 9 opens this week bringing together policy-makers, practitioners, private groups and the civil society to discuss the implementation of the New Urban Agenda. The event will be covered by eight students working as policy analysts as part of the Global Leadership Initiative at the University of Sheffield

The World Urban Forum opened yesterday its ninth edition with the ambitious goal of moving from the rhetoric of sustainability and inclusivity - Cities for all - into action by discussing the implementation of the New Urban Agenda (NUA). Promoted by UN-Habitat - the United Nations agency for human settlement and sustainable urban development - NUA was ratified in 2016 by over 160 countries as a policy framework for sustainable urban development with ambitious objectives and targets to be achieved by 2030. It recognises the momentous shift to a mostly urban global society and that some of the key challenges for sustainable development in the 21st-century lie in cities, particularly those in fast-growing urban centres.

Unlike the previous forums and gatherings organised by the UN, this forum does not offer any new definitions of sustainability or adds more sustainability goals to the current count of 17. Rather the focus of the World Urban Forum 9 is to implement the NUA. The forum therefore sets a very important sign: now is the time for action rather than talk. Another key message that the WUF9 aims to send out is that the NUA can only be implemented if groups, which previously had little influence over processes of urban development, also partake in the implementation. The importance of including a variety of stakeholders was also highlighted by the newly appointed Executive Director of UN Habitat Maimunah Mohd Sharif who chose to have her first public appearance, since her appointment three weeks ago, at the WUF9 Joint Assembly for Women, Children and Youth as well as Business. Yet despite the great ambitions that this Forum has set itself and its anticipated 20,000 participants, the challenges to realise such an ambitious set of objectives are also very apparent.

In the following days our team (introduced below) will endeavour to critically assess whether the World Urban Forum 9 can effectively assist a variety of stakeholders to make use of the NUA as a lever to address urgent urbanisation challenges.These include debates from informal housing and slum-upgrading to migration and refugees; job creation for young demographics in economically-depressed cities to ensuring safe access safe water; developing safer cities for women and children to the role of practitioners such as planners and architects. These topics represent a small sample of the multiple debates being held in this premier conference on cities that will be explored by the team of policy analysts from the Global Leadership Initiative, University of Sheffield. The team comprises:

Michael Berry @SheffBerry is a final-year BA Politics student, having finished a year-long placement with the Civil Service as a Social Researcher. At WUF 9, he will be focussing largely on potential conflicts in policy goals between local and national governments, particularly around how the pursuit of economic growth may undermine urban sustainability.

Xiaowen Dai @dai_xiaowen is a MA Town and Regional Planning student. She notice that policy on planning for safety are rare, so she will be focusing on creating safe public places for women and girls at WUF 9. She will give some recommendation in the areas like transport services, city centre and residence areas.

Nusha Haghpanah @n_haghpanah is a MA Politics, Governance and Public Policy student. Her interests lie in refugee and migrant rights and opportunities as well as how national and local level governments collaborate to implement the New Urban Agenda. She will be exploring both of these topics and the challenges to overcome at the World Urban Forum 9.

Alice Preston-Jones @Alice_PJ_ is studying a MA in Cities and Global Development. Her focus at the World Urban Forum 9 is on the role of architects and planners in regard to the implementation of the New Urban Agenda, specifically concerning environmental challenges. In addition to this she will be exploring the role that urban citizens will play within the smart city paradigm. 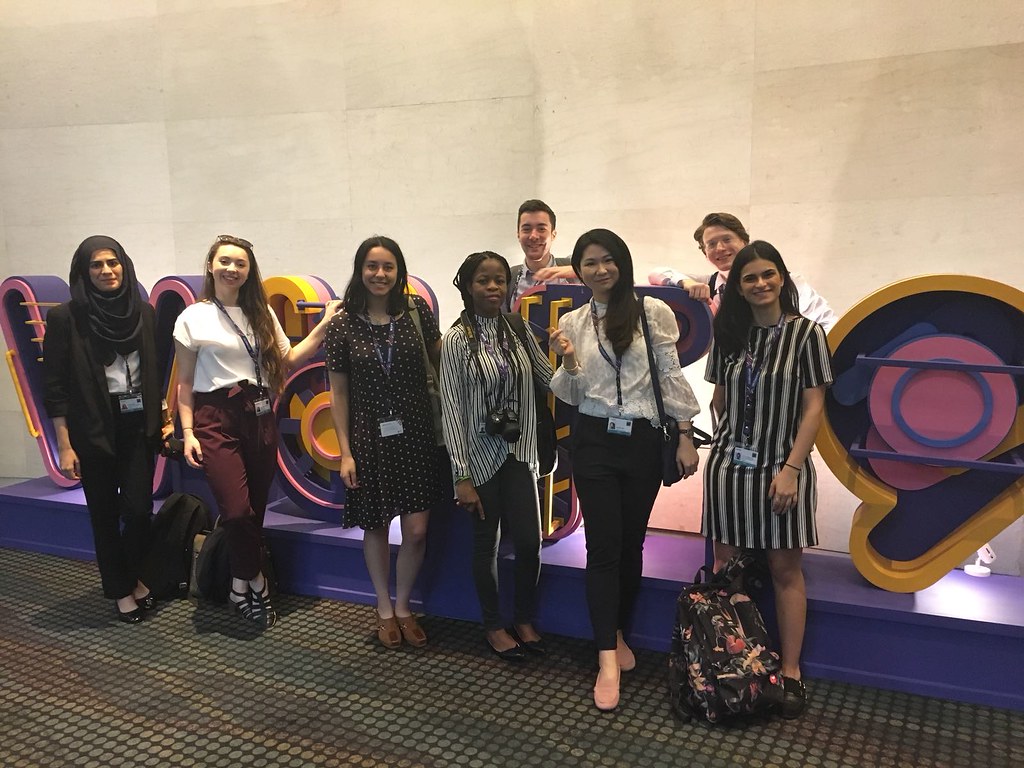