Implementing the NUA - Can we use Big Data to Create Safer Public Places for Girls and Women? 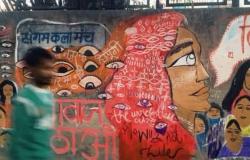 Focusing on implementing the New Urban Agenda, the Ninth session of the World Urban Forum: cities 2030, cities for all, is taking place in Kuala Lumpur, Malaysia from 7 to 13 February 2018. Being an Asian girl, I notice that gender inequality exists in the cities which greatly reduce the recreational opportunities for me at night. This drives my interest in how the Agenda 2030 for Sustainable Development Goals 5 and 11 will be implemented at the local level, using technologies to create safer cities for women and girls.

For example, in India 75% of women and girls face sexual violence in their own neighbourhoods. Nine out of ten reported experiencing sexual aggression or violence from obscene comments to being groped, stalked or sexually assaulted in public space in their lifetime. Also, approximately 65% of women and girls felt fearful or extremely fearful when they go out alone at night. This is the limitation for girls and women to access essential services such as employment, education, and the enjoyment of cultural and recreational opportunities, which greatly lead to gender inequality within the cities.

New websites and mobile Apps like Safecity and Safetipin enable women to share their stories of harassment in public spaces. With the same aim as the #Me Too movement and TFL Campaign in London to break the silence, but not just acting like the social media and campaign to raise the issue, these apps collect data for decision makers, urban planners and NGOs to prevent sexual harassment in public spaces in cities. Elsa Marie D’Silva, founder and CEO of Safecity, believes that Big Data can be used by individuals, communities and local governments to prevent sexual harassment. Through using the platform, individuals can make better choices regarding their own safety, while communities can act as the ‘eyes on the street’ to prevent sexual harassment in the public space. Local authorities can, for instance, work on improving street lighting and CCTV in dangerous places, provide adequate and accessible public toilets as well as better public transportation. 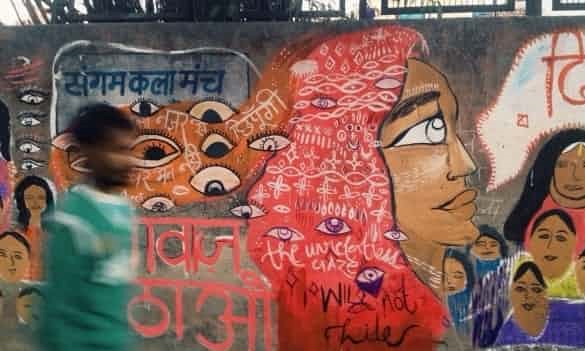 Using big data to create safe cities for girls and women can be considered an important step towards implementing some of the goals of the New Urban Agenda at the local level. However, whilst these apps may work well in certain contexts it may be of limited impact in places where access to internet and smart phones are less affordable for the average female citizen. Also, can these platforms break the silence in cultures where disclosing harassment is still an issue? Although Safecity seems to be making changes in countries like India, Myanmar and Nepal, more time is needed to see whether such apps will become mainstream.

Xiaowen Dai @dai_xiaowen is a MA Town and Regional Planning student at The University of Sheffield. She focuses on technologies for safe cities at WUF 9. she will explore how big data helps individual, communities and government to prevent sexual harassment and creating safe public space for women and girls. E-mail: xdai7@sheffield.ac.uk