Nostalgia for a past that never was; Part 1 review of Paul Collier’s “The future of capitalism” 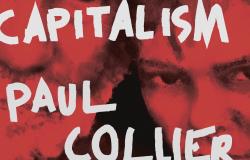 Paul Collier’s new book “The future of capitalism” is a very hard book to review. It is short (215 pages) but it covers an enormous area, from social and economic interpretation of the past seventy years in the West, to pleas for “ethical” companies, “ethical” families and even an “ethical” world, to a set of proposals for reform in advanced economies.
The most uncharitable assessment would be to say that, at times, the book comes close (I emphasize “close”)  to nationalism, “social eugenics”, “family values” of the moral majority kind, and conservativism in the literal sense of the word because it posits an idealized past and exhorts us to return there. But one could also say that its diagnosis of the current ills is accurate and remarkably clear-sighted. Its recommendations are often compelling, sophisticated and yet common-sensical. 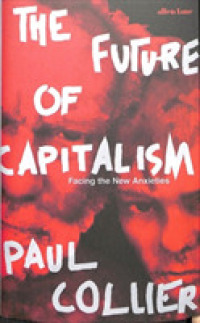 Does Multilateralism still Matter? ASEAN and the Arctic Council in Comparative Perspective