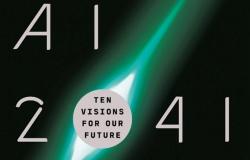 Discussions of Artificial Intelligence (AI) are ubiquitous. How can we better understand what AI is and what it isn’t? How can we better balance AI optimism and pessimism? How can we conceptualize the human dilemmas of AI? The two authors of this book, former colleagues at Google, use their expertise in AI in unique ways: Chen Quifan focuses on telling engaging stories grounded in realistic assessments of AI capabilities, while Kai-Fu Lee analyzes these stories, expanding our understanding of the technologies and their possible impacts. The stories are fictional and imaginative, but also “realistic” in the sense that they do not exaggerate the potential of AI. As Kai-Fu Lee argues, “even with few or no breakthroughs, AI is still poised to make a profound impact on our society” (italics in the original) (p. xv). 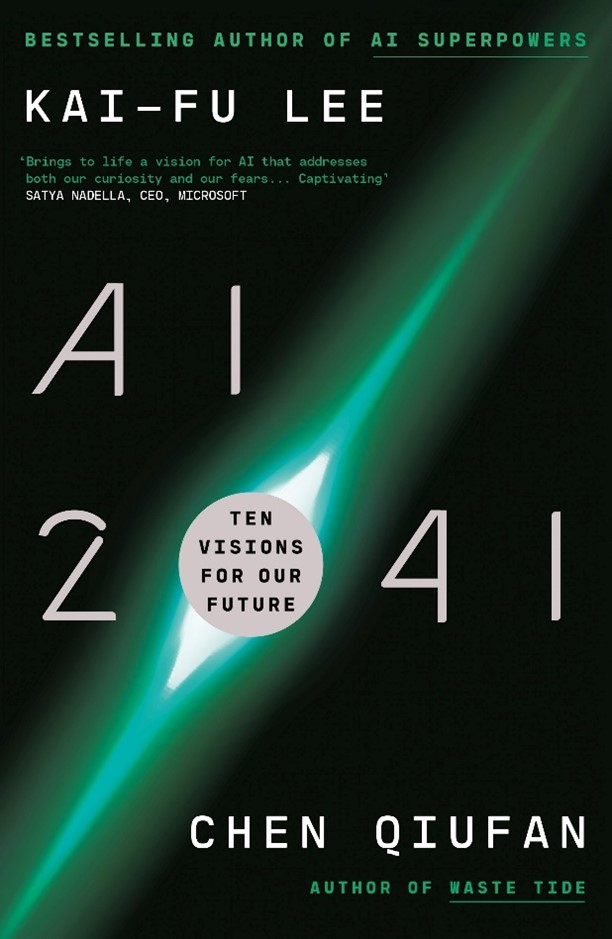 As a non-expert in AI, I found the authors’ approach to the topic useful, timely, and accessible. Additionally, because of the quality of the story-telling, I also found the chapters moving. The marriage of story-telling with analysis is a model that I hope future researchers will duplicate. Moreover, because the book discusses topics as wide-ranging as education, jobs, happiness, and romance, scholars of many different disciplines will find this book useful.

The book offers ten unique gateways into the future of AI. However, for the purpose of this review, I have focused on three.

The first of the ten stories, “The Golden Elephant,” explores an insurance program that requires users to download apps, some of which help the users lead healthy lifestyles, thus lowering their premiums. The chapter is an excellent introduction to deep learning and the concept of AI externalities. At the moment, the externality that people are most fixated on is political polarization. The idea is that by trying to capture and maintain our attention, social media algorithms are reinforcing negative emotions of fear and anger while reinforcing our pre-existing biases. However, in this story, an Indian girl whose family registers for the AI-enabled insurance program is “nudged” to avoid a boy from a lower caste. An algorithm of course has no feelings; however, based on the way a program “trains itself” using deep learning it can perpetuate social biases and prejudices unintentionally simply by maximizing its designated outcome. In the story, the AI somehow detects that by associating with the boy from the lower caste, the girl will be more vulnerable to certain risks, despite having no explicit conception of the effects of the old caste system. The chapter examines a key question: will humanity be stuck with AIs that maximize narrow objectives while producing negative externalities? Or, can AI be trained to have broader outcomes (for example, training us to be healthier while also eliminating harmful social prejudices)?

The third story, “Twin Sparrows,” examines the potential impact of technologies such as natural language processing (NLP) and personalized AI on education. The analysis section of the chapter is a useful introduction to NLP programs such as GPT-3 and Google Brain. In the story two identical twins in Korea become orphans. When they arrive at their orphanage, they are each given an AI to assist them. Their unique personalities are nurtured by their personalized learning AI. As the story progresses, the characters’ AIs adapt as they do, fostering growth into adulthood. The story demonstrates how AI will excel at customizing learning for each student, motivating students by targeting specific weaknesses and progressively gamifying challenges. In the story, even classrooms are highly individualized, using data gathered from their personalized AI. The story also shows how AI could form bonds with people as intimate as family (if not more so). We are shown how the next generations may come to see AI as natural extensions of themselves (a more intensive form of intimacy that many people now share with their smartphones). In such a future, one has to wonder what useful role, if any, human teachers will play, and whether the intensive intimacy that humans find with their AI companions might have consequences even more harmful than current smartphone addiction.

The last story of the book, “Dreaming of Plentitude,” deals with the prospect of a post-scarcity society. This is perhaps the most pleasant aspect of potential technological revolution, a reality that is often depicted in the worlds of Star Trek. The story is set in Australia in the year 2041. Revolutions in energy technology, AI, automation, and material construction have created a world of abundance. Rather than a utopian paradise, however, the country struggles to keep people, especially the young, motivated and away from substance abuse. In the story, a program called Jukurrpa rewards citizens for good deeds and volunteer work with “Moola.” Moola is calculated from a wristband that uses AI to analyze data from the volunteer work and quantifies it. A young aborigine named Keira works as an elder caregiver and does random tasks to earn Moola. Though the Jukurrpa system attempts to use AI technology to encourage people to do socially responsible activities, the Moola it distributes becomes just another status symbol. The story demonstrates that any system is bound to be imperfect, subject to abuse by people who learn to game the system, plagued by gaps and injustices, and thus, will need to be improved over time. That is a key theme in most of the stories. Even though improving technology is a blessing, there will be unintended consequences that need to be dealt with in the next generation of technologies.

This review has only touched on three of the ten stories. Other stories deal with themes such as worker displacement by AI, the quest for happiness, and the future of romance. Each of these stories was a pleasure to read and made me think about the potential of future technologies in our world. I’m sure that regardless of one’s academic discipline there is a story and section of analysis that will make you reconsider how AI will impact the 21st century.

The book, however, is more than just a useful exploration of the future of AI. It also demonstrates a creative approach to research – one that fully utilizes the potential of speculative fiction. By merging speculative fiction with analysis, the authors have now humanized the potential harms and benefits of AI. Thanks to the stories in this book, the impacts of AI are now more than numerical projections or generalizations. For scholars and social scientists looking to understand our current 21st century moment, I encourage them to go back to the cyberpunk classics such as William Gibson’s Neuromancer and Neal Stephenson’s Snow Crash. Did these books prepare people for the 21st century? What limitations does science fiction in general and cyberpunk in particular have? I also encourage scholars to do what Kai-Fu Lee has done: find an imaginative fiction writer and team up. Create a realistic map of possibilities, encourage that person to write a story, and then analyze the outcome.