The Conference is Open, but is Access to Education? 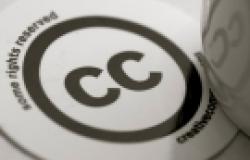 On the first morning of the summit, local Canadian government official Deb Matthews explored issues around access to education.

Several hundred delegates descended upon the Delta Hotel in Toronto on Friday morning for the opening day of the Creative Commons (CC) Global Summit. The CC CEO, Ryan Merkley, gave the opening remarks, before welcoming various speakers onto the stage. Two officials from the Canadian government gave brief talks,including Deb Matthews. Matthews is Deputy Premier in the province of Ontario, Minister responsible for Digital Government and Minister of Advanced Education. It is within this latter role, that she has been working on a reform to the Ontario Student Assistance Programme. 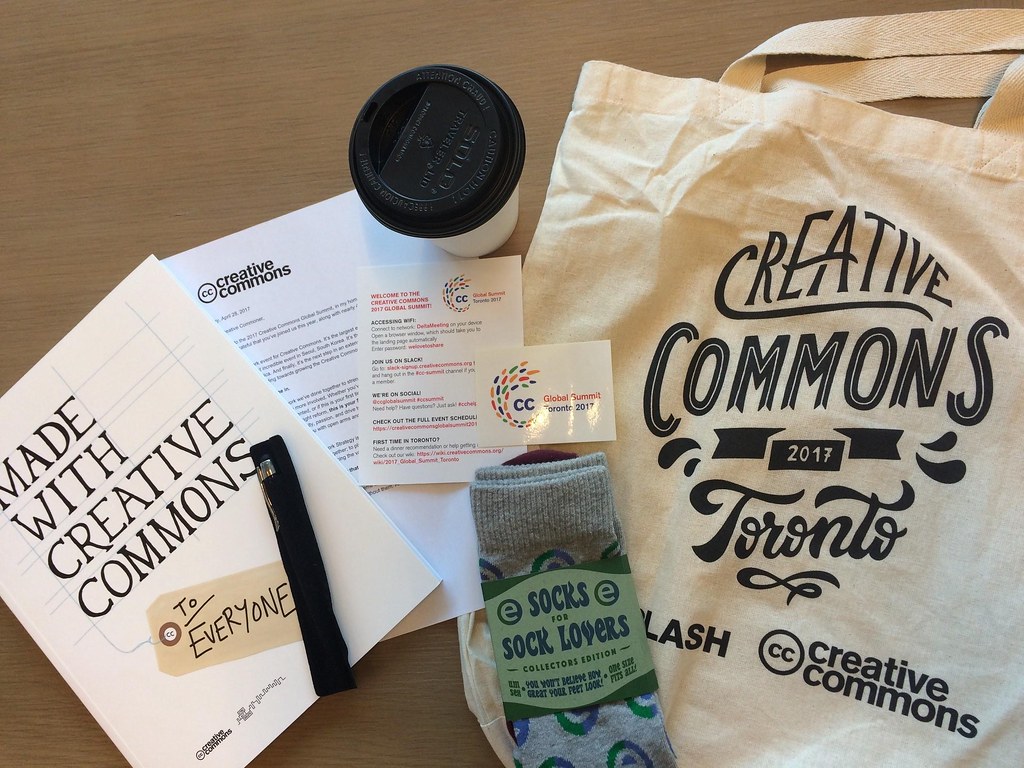 Access to further education in Ontario has undergone incremental improvements in recent years. As part of the ambitious reform, beginning in the school year of 2017/18, various new incentives and support will be available to young people. One third of students in the province will have free tuition for University, while two thirds of students will receive some form of aid towards their further education. The requirements for qualification for financial support generally revolve around parental earnings. For example, 15,000 students in the province whose parents earn under $50,000 a year will receive the aforementioned free tuition. Access improvements are also to be made for mature, married and distance learning students.

Motivating young people to work hard and commit themselves to their learning sits at the core of the reform. “We want kids and young people to know that if they do the work, if they get the marks, and if they get accepted, then money will never stand in their way again,” Matthews explained. “But they need to know that,” she added. “We can make all the policy changes, but if people don’t know about it and how it applies to them we might as well not have done it.”

Mathews was keen to express how vital open access is in her role as Minister of Advanced Education, which is a key part of the new Creative Commons approach. She spoke of nurturing this culture of openness, and referred to an “open by default’ model. Indeed, it is through this model the Ontarian education sector is truly thriving; often it is due to open access that eligible young Canadians learn about the reform.

In an attempt to make this information more readily available, an online calculator was designed and launched on the official government website, Ontario.ca, at the end of 2016. The calculator gives both students and parents a straightforward and accessible way to understand what financial support they are eligible for.

Mathews broached the topic of online learning, saying that it "offers enormous potential in terms of when and where it works for those students.” It is undoubtedly true that access to information and education can be in short supply for people who don't live near major towns and cities, libraries and universities. Once again returning to the financial aspects, Matthews also acknowledged that online learning can be a more affordable option. 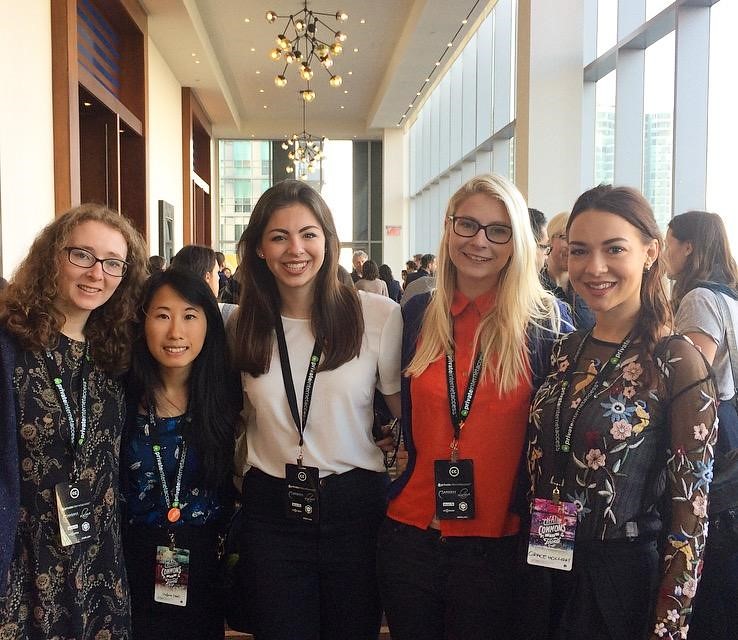 Some of the team, fresh-faced and ready for day one! From left to right we have Julie, Stef, Amy, Kirsty and myself, Grace.

It is clear that in terms of information access, the Canadian government will need to focus their efforts on making all relevant parts of the website, and online tools, as accessible as possible. As Matthews said: "We should take advantage of all the digital innovation that is out there."

Matthews is supportive of the Creative Commons movement: calling it “really important work”. Such effusive government backing is representative of just how successful the movement has become since its conception in 2011. It was a powerful early demonstration within the summit of just how conducive the key elements of the Creative Commons can be to important societal elements such as education.

Grace Holliday is a freelance writer and journalist and an MA Journalism student, the latter an endeavour funded by the Guardian’s Scott Trust Bursary. Grace’s track focus for the conference is ‘Future of the Commons’, and she will be tweeting at @graceholliday.