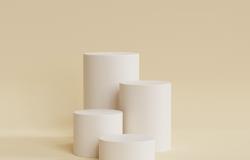 This blog by Maitland Murray was written as part of the LSE's DV455 MA module which GP's Online Editor co-teaches with Duncan Green. It is reposted here as its a great bit of impactful writing that should be shared with a wider audience. Maitland also welcomes feedback.

Tired of being called an armchair activist but very cozy in your warm leather embrace? Spend a lot of time shouting at people in the pub but sick of hearing “That’s easy for you to say but why don’t you get out and do something?”

Look no further, with this handy “take down a tabloid” guide:

Step 1 – Read up on why the tabloids are baddies 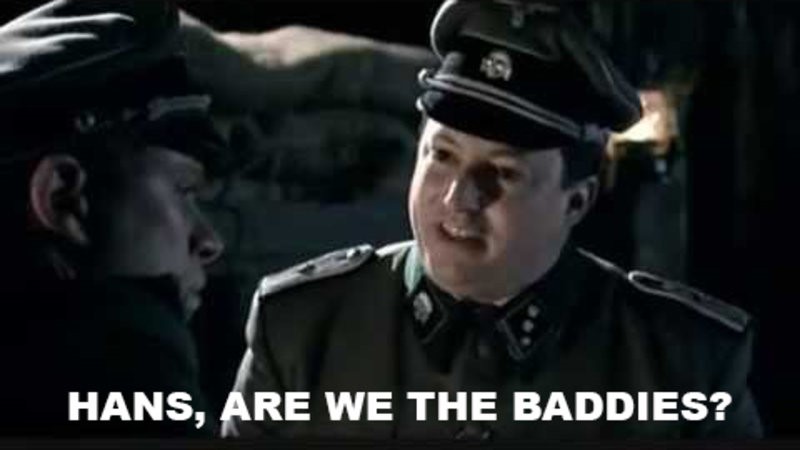 Nosey through your favorite trashy rag’s website, see who advertises with them and pick your target. Ideally, they have a good public image, maybe some values, and mean something to you. Think hand-in-cookie-jar rather than hand-in-perpetuating-hate-crimes.

I went for Skyscanner as, despite cycling to work once and having a reusable coffee cup at the back of the cupboard somewhere, I use them all the time to book flights. Plus, we’re baeth frae Edinburgh and now there’s mare of us doon sooth so we can take oan any wan. 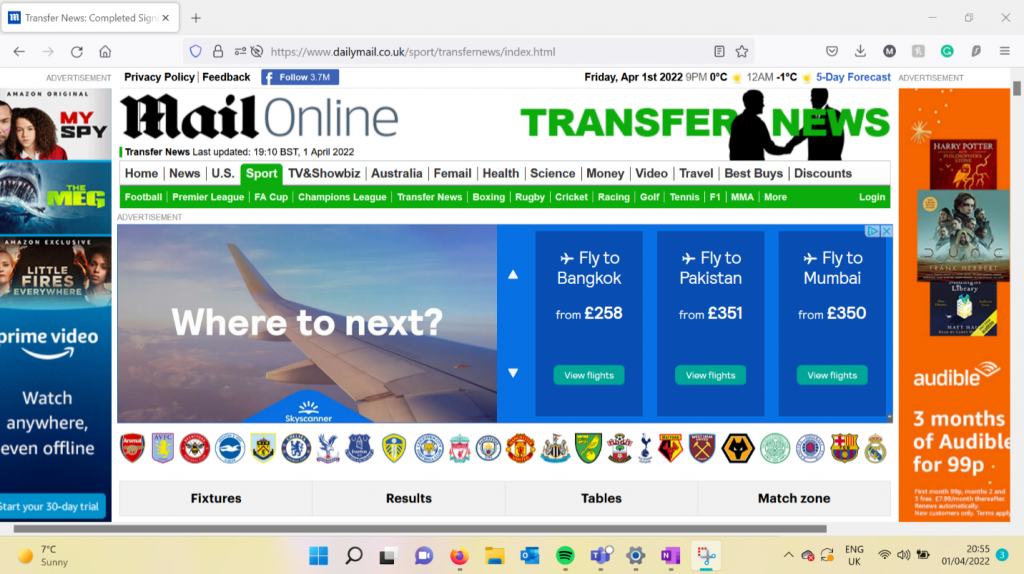 Step 3 – Do some digging

Use those skills you honed stalking your ex’s new girlfriend on Insta. Enjoy the novelty of using LinkedIn for a reason other than posting that you're; “honored and humbled to celebrate my two-year work anniversary”.

Do your research. Find out who can make the decision and who might care. Talk to people, map them out, take your time and get it right!

It turns out people prefer to be contacted personally rather than @YOU MIRGANT HATING ALT-RIGHT APOLOGIST on Twitter. Although don’t be afraid to use that as a backup. Except be nice. Sometimes companies make mistakes, and sometimes they don’t even know they’re doing it. 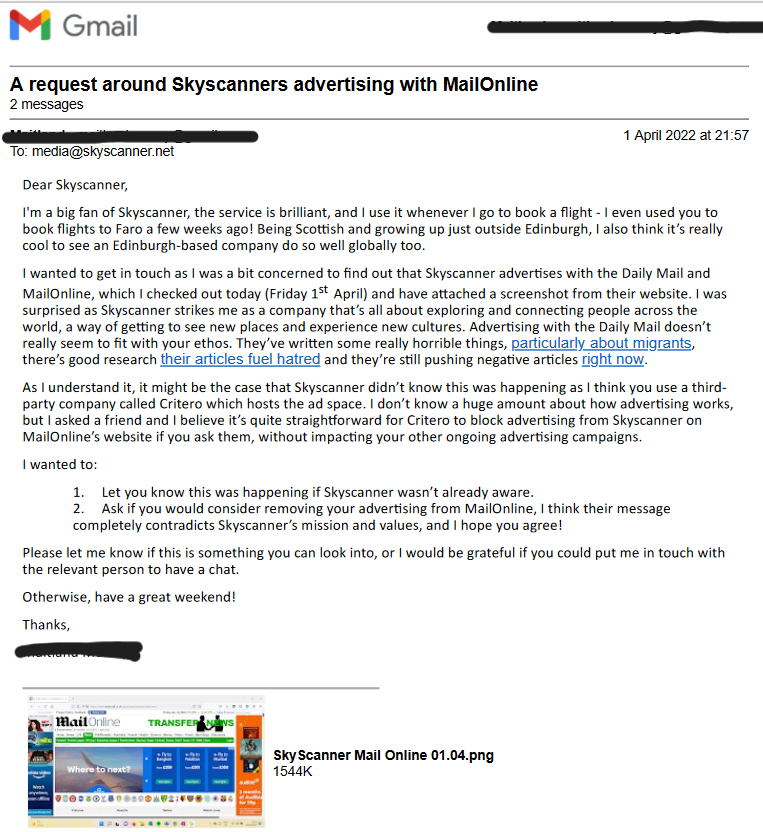 Be patient, people are busy. I know you’re up on your high horse now since you got off the armchair, but they’ll need some time and a gentle nudge.

Still, don’t let them off the hook!

Get a reply? They agree to move their Ads? Brilliant, you can forever dine off being the world changer you are. You did a thing! Plus, you get exclusive access to the “oh I don’t do it for attention, it’s just the right thing to do” line. Top stuff.

No Reply? Even better, another company to shout at. “You can’t say they haven’t been told” “Don’t ever count out capitalism!” “First my mum, now Skyscanner, why does nobody listen to me!”.

But hey if you’re lucky, someone will mention they like the company in the future and you’ll have the pleasure of shooting them down, blaring in indignation what a terrible company they really are and how terrible your friend is by association too. Enjoy!

Written in The Daily Mash style, See their handy guide: “Wean your parents off the Daily Mail.”