The Future of Europe Remains Uncertain. Here's What we Know 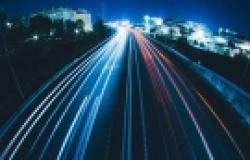 This month the European Union will celebrate the 60th anniversary of its founding treaty, the Treaty of Rome, which established the European Economic Community. There certainly is much to celebrate. After centuries of war, upheaval, and mass killings, Europe is peaceful and democratic. The EU has brought 11 former Soviet-bloc countries into its fold, successfully guiding their post-communist transitions. And, in an age of inequality, EU member countries exhibit the lowest income gaps anywhere in the world.

But these are past achievements. Today, the Union is mired in a deep existential crisis, and its future is very much in doubt. The symptoms are everywhere: Brexit, crushing levels of youth unemployment in Greece and Spain, debt and stagnation in Italy, the rise of populist movements, and a backlash against immigrants and the euro. They all point to the need for a major overhaul of Europe’s institutions.

So a new white paper on the future of Europe by European Commission President Jean-Claude Juncker comes none too soon. Juncker sets out five possible paths: carrying on with the current agenda, focusing just on the single market, allowing some countries to move faster than others toward integration, narrowing down the agenda, and pushing ambitiously for uniform and more complete integration.

It’s hard not to feel sympathy for Juncker. With Europe’s politicians preoccupied with their domestic battles and the EU institutions in Brussels a target for popular frustration, he could stick his neck out only so far. Still, his report is disappointing. It sidesteps the central challenge that the EU must confront and overcome. 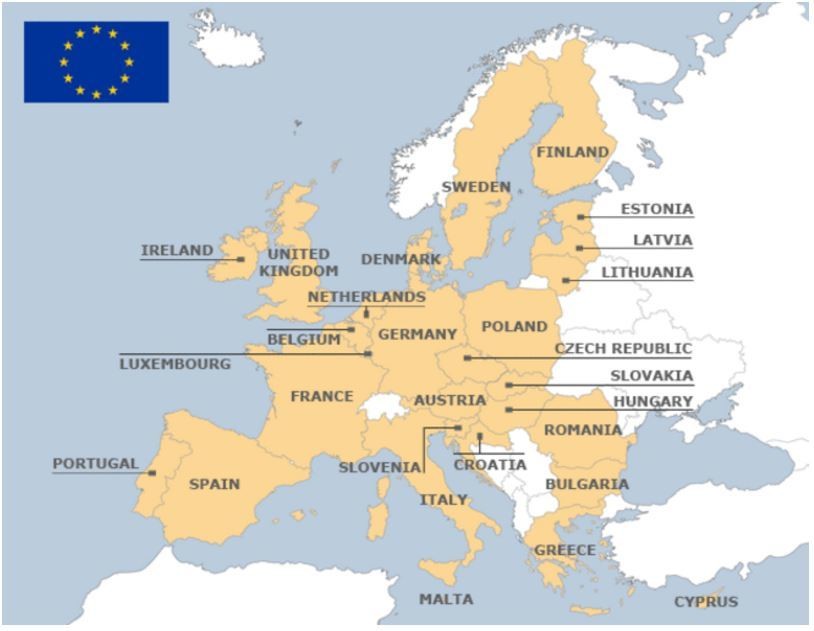 When confronted with this stark choice, member states are likely to end up in different positions along the continuum of economic-political integration. This implies that Europe must develop the flexibility and institutional arrangements to accommodate them.

From the very beginning, Europe was built on a “functionalist” argument: political integration would follow economic integration. Juncker’s white paper opens appropriately with a 1950 quote from the European Economic Community founder (and French prime minister) Robert Schuman: “Europe will not be made all at once, or according to a single plan. It will be built through concrete achievements which first create a de facto solidarity.” Build the mechanisms of economic cooperation first, and this will prepare the ground for common political institutions.

This approach worked fine at first. It enabled economic integration to remain one step ahead of political integration – but not too far ahead. Then, after the 1980s, the EU took a leap into the unknown. It adopted an ambitious single-market agenda that aimed to unify Europe’s economies, whittling away at national policies that hampered the free movement not just of goods, but also of services, people, and capital. The euro, which established a single currency among a subset of member states, was the logical extension of this agenda. This was hyper-globalization on a European scale.

The new agenda was driven by a confluence of factors. Many economists and technocrats thought Europe’s governments had become too interventionist and that deep economic integration and a single currency would discipline the state. From this perspective, the imbalance between the economic and political legs of the integration process was a feature, not a bug.

Many politicians, however, recognized that the imbalance was potentially problematic. But they assumed functionalism would eventually come to the rescue: the quasi-federal political institutions needed to underpin the single market would develop, given sufficient time.

The leading European powers played their part. The French thought that shifting economic authority to bureaucrats in Brussels would enhance French national power and global prestige. The Germans, eager to gain France’s agreement to German reunification, went along.

There was an alternative. Europe could have allowed a common social model to develop alongside economic integration. This would have required integrating not only markets but also social policies, labor-market institutions, and fiscal arrangements. The diversity of social models across Europe, and the difficulty of reaching agreement on common rules, would have acted as a natural brake on the pace and scope of integration.

Far from being a disadvantage, this would have provided a useful corrective regarding the most desirable speed and extent of integration. The result might have been a smaller EU, more deeply integrated across the board, or an EU with as many members as today, but much less ambitious in its economic scope.

Today it may be too late to attempt EU fiscal and political integration. Less than one in five Europeans favor shifting power away from the member nation-states.

Optimists might say that this is due less to aversion to Brussels or Strasbourg per se than to the public’s association of “more Europe” with a technocratic focus on the single market and the absence of an appealing alternative model. Perhaps emerging new leaders and political formations will manage to sketch out such a model and generate excitement about a reformed European project.

Pessimists, on the other hand, will hope that in the corridors of power in Berlin and Paris, in some deep, dark corner, economists and lawyers are secretly readying a plan B to deploy for the day when loosening the economic union can no longer be postponed.

The designations employed and the presentation of material on this map do not imply the expression of any opinion on the part of the World Economic Forum concerning the legal status of any country, territory, city or area or of its authorities, or concerning the delimitation of its frontiers or boundaries.

Dani Rodrik is Professor of International Political Economy at Harvard University’s John F. Kennedy School of Government. He is the author of One Economics, Many Recipes: Globalization, Institutions, and Economic Growth and, most recently, The Globalization Paradox: Democracy and the Future of the World Economy. This post first appeared on the World Economic Forum's blog.

What Star Wars can Teach Us about the Decline of Democracy