In the Footsteps of Mr. Nye-Powell: Inequity and Creativity* 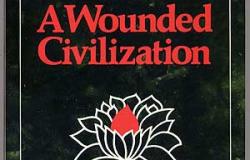