Is the Creative Commons the Solution to Advancing Knowledge? 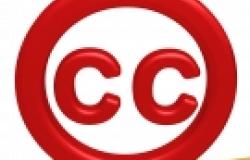 Balancing the mission to provide access to knowledge and to share and collaborate in the creation of knowledge is sometimes hard to reconcile with the fundamental need to ‘make money’ in a capitalist society – Nathan Allaby raises some of the issues.

On the first day of the Creative Commons Summit, David Lametti, (Parliamentary Secretary for ISED; IP & Property Law Prof at McGill University) talked of finding a ‘balance’ between the CC’s aim of open access and also upholding proprietary Intellectual Property (IP). But where do we find this ‘balance’? And is the CC’s approach really the most effective way to propel our collective knowledge?

The most developed economies have strict IP laws and this arguably drives innovation through monetary incentivisation. A prime example is the pharmaceutical industry which generated £8200 bn of sales in 2014 (49% North American derived), largely underpinned by patents. On the other hand, the pharmaceuticals are themselves illustrative of a great counter-argument against the effectiveness of IP in instigating development, shown by the problems in developing non-resistant antibiotics. Here the main issue is that unless a pharmaceutical company can expect great returns from their investment in research and development, they are not going to undertake the task of developing a new drug. The fact that antibiotics are used for acute illnesses on the whole, means that the revenue potential is minimal compared to drugs designed to treat chronic diseases. Thus, IP law can have its benefits in promoting innovation but is also limited in scope by the way it draws attention to the bottom line (financial gain).  This issue reminds me of something that Jeff Bezos (co-founder of Amazon) once said, which was that new ideas are found through exploring possibilities rather than probabilities. However, Amazon’s search for innovation through experiencing many failed ideas hasn’t exactly been detrimental to their income statement. Although it is interesting to note that the heavily patented Amazon Web Services (AWS) business segment is by far its most profitable with a 23.6% operating margin in 2015, compared to an average of 2% in all other areas. Therefore it is difficult to say whether businesses discover new found knowledge and resultant profits most effectively through focusing on securing IP rights for realistic ideas or exploring many closed alleys in the hope of finding a ‘eureka’ moment. Most probably, it is somewhere in between the two. 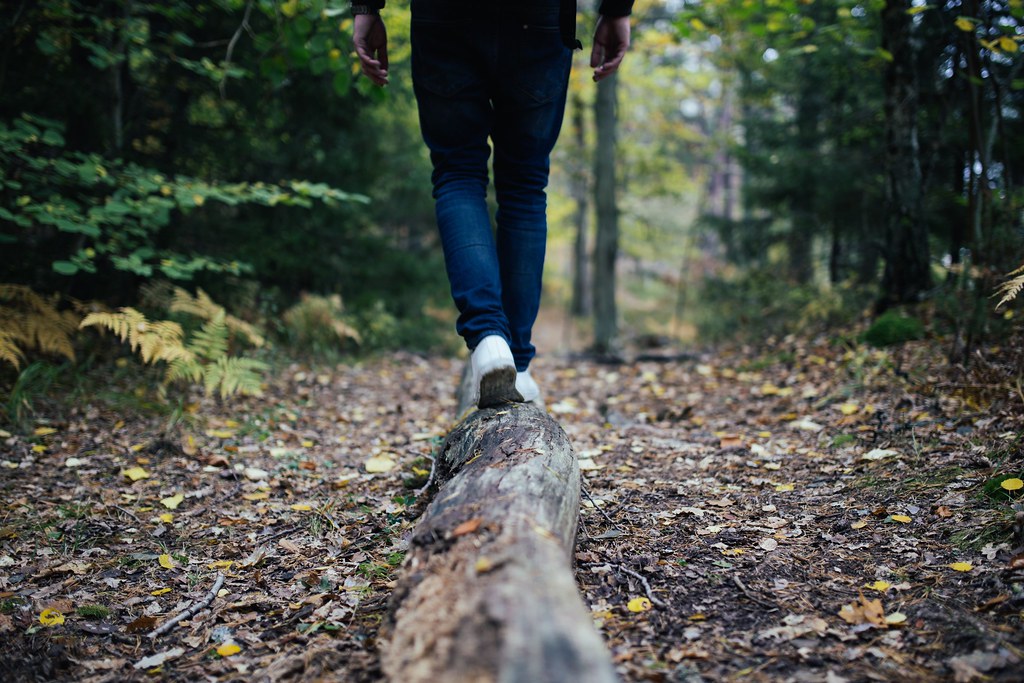 So what does this mean for the optimistically-inclined CC cohort? Well, exactly what David Lametti said. In my own words, the free dissemination of knowledge between parties will certainly swing favour to the avant-garde over the conservative, however, IP rights add a vital competitive element to the discussion. Would Usain Bolt have broken the 100m world record if no one was bothered about who would win the race? In the same vein, business is somewhat like a magpie and needs something shiny (given by IP legislation) in return for getting up in the morning. However, from the sessions that I have attended so far, the emphasis has been that private enterprise needs to be circumnavigated in order to expand our shared knowledge. With TNCs rapidly growing in our globalised world, where Walmart’s revenue exceeds Norway’s GDP, surely it would be shortsighted to ignore these powerful agents?

Nathan Allaby (Twitter: @nathan_allaby) is a second year BA Business Management undergraduate. Nathan is specifically focusing on the ‘Useable Commons’. Entering the conference from a business perspective, he is exploring how the Creative Commons might bridge the gap between business’ self-interest and the Creative Commons’ aim of sharing knowledge.